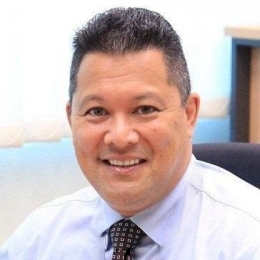 Born in Pukekohe and raised on a market garden, keynote speaker Winstone Chee is of Maori/Chinese descent.

Winstone developed a passion for food at a young age. He has been involved in the supermarket retail industry throughout his career in various positions within fresh foods. He has worked for Bigfresh and Woolworths New Zealand, Woolworths Australia, DairyFarm International, Coles Australia and now Walmart China.

He has worked in countries throughout Australasia and South East Asia and now he and his wife Tanya, have settled in China. Winstone is currently Vice President Fresh Foods Retail Operations Hypermarkets for Walmart – the world's largest retailer.

Winstone has extensive experience and knowledge in doing business in Asia which incorporates negotiation, procurement, logistics, pricing, marketing, retailing and strategic planning when it comes to fresh foods. 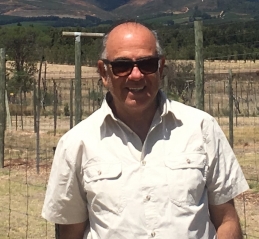 Keynote speaker Oscar Aliaga Ortega has been involved in the Chilean cherry business since 1993 and has seen the industry evolve, grow and transform into the largest southern hemisphere cherry producer.

Not only is he a teacher in the Agronomy Faculty of Pontificia Universidad Católica de Valparaíso, he also works as a cherry consultant for around 40 growers (Chile and Argentina), and several exporters including Dole, Geofrut and Greenvic.

Somehow Oscar also finds time to grow cherries and has over 26 hectares planted in several cherry varieties, so he can practise what he teaches. No doubt this allows him to try out his own theories while gaining first-hand experience and perspective on the issues and pressures that growers face. 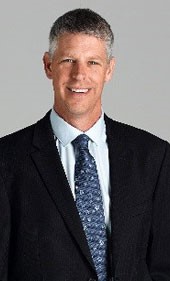 Lain Jager is best known for his time with the hugely successful kiwifruit marketer Zespri where he was CEO from 2008 to 2017. During his tenure as CEO Zespri grew strongly through the impact and recovery from the bacterial vine disease Psa, grower returns doubled, and the share price grew from $1.00 to $8.00.

Today, Lain is involved in a range of investment projects in tourism and agribusiness, serves as a Director on several Boards, acts as a strategic advisor to a small number of companies, and is Chairman of the Primary Sector Council. 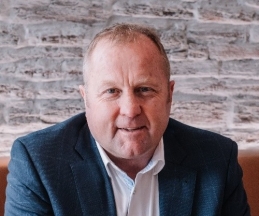 Mike is New Zealand’s Special Agricultural Trade Envoy (SATE) and has held this role since July 2013. This unique role was established by New Zealand ministers in close consultation with New Zealand’s agriculture sector – to bring a farmer’s perspective to international trade in food and agriculture, and to build partnerships with farming organisations and companies offshore.

While not a government official, Mike is appointed by ministers to bring a sector view to discussions, that is informed by his wider contact with New Zealand’s agriculture and horticulture producers. Drawing on his considerable farming and private sector experience, Mike works to promote a greater understanding of New Zealand’s agricultural trading interests, including dairy, meat, wool, horticulture and wine, from the perspective of a practising farmer. 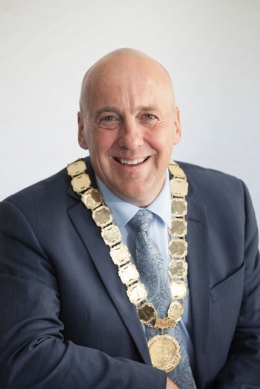 I feel privileged to be the Mayor of this fantastic place and honoured to serve the people of Central Otago. I am married to Linda and between us, we have four wonderful grown-up children and one grandchild.

Immediately prior to becoming Mayor I had three jobs, being a lawyer specialising in Criminal, Family and Employment Law, a Disputes Tribunal Referee and a Trustee of Central Lakes Trust. Prior to being a lawyer, my wife and I owned a retail business in Alexandra for a short period of time and prior to that I worked in radio, primarily in Alexandra, for 12 years.

Very important to who I am today is the role I played when I first came to the region; being a solo father on the benefit with two pre-school children, followed soon after by many years raising those children on one income. Those times left me always conscious of how hard life can be, both financially and in other ways for some of the people in our region. 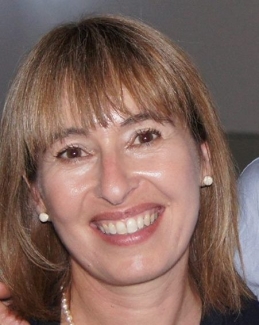 After completing her degree in Agricultural Engineering in Uruguay, Virginia started her career as an extension/consultant for fruit and grape growers, addressing all aspects of the production system. Virginia migrated to New Zealand to continue further studies and in 2003 she completed her Master’s Degree in plant pathology at Lincoln.

In 2004, Virginia was employed as a plant pathologist at Plant & Food Research focusing on cereal diseases and fungicide resistance. In 2011 she started research for the summerfruit and biosecurity sectors and in 2015 she began her PhD studies investigating the epidemiology of bacterial canker in cherries in Central Otago. Her thesis will be submitted in June 2020. 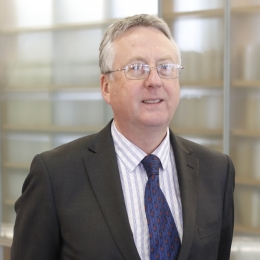 Prior to founding MAS, Stephen served for eight years as the national advisor and then team leader of the Plant Exports group of Ministry of Agriculture and Forestry. Stephen grew up in South Otago and has a BSc (Hons) and PhD in Zoology from the University of Otago. 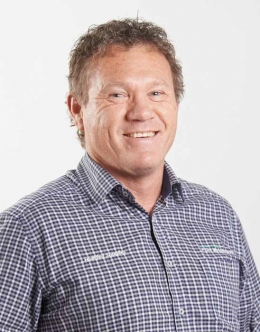 Peter Mortimer has been with Fruitfed Supplies through various roles around New Zealand for 34 years. The merger of PGG and Wrightson in 2005 led him to take on the Fruitfed southern regional manager’s role.

In 1993, with the rapid growth of the grape market and increased activity in wine companies building wineries in Blenheim, Peter saw an opportunity. To provide a service to this sector, something new to Pyne Gould Guinness, he negotiated with one small supplier of winery ingredients from Wellington to support demand in Blenheim. The winery sector is now a significant contributor to the PGW business and Peter is responsible for its success as national product manager – winery.

Peter was appointed key account manager for Fruitfed Supplies in 1993, covering all horticulture sectors. A member of the management team, you could say that Peter is fairly institutionalised at Fruitfed Supplies, with his vast knowledge of the horticulture industry, across a wide range of categories. 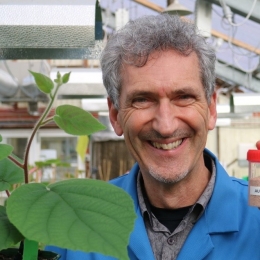 Phil Elmer or Dr Rot as he is sometimes called – is well-known to summerfruit growers.

He is team leader and a senior scientist at Plant & Food Research and has spent 30 years developing tools and technologies for the sustainable management of key diseases that impact the New Zealand horticulture industry.

He leads a team who are regarded as world leaders in the development of biological control tools, and integrated disease management systems. 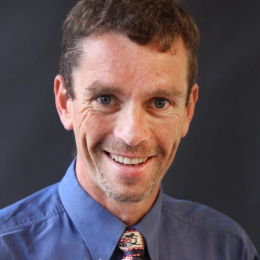 Peter has been chief executive of GS1 New Zealand since 2004 and sits on the GS1 Global Advisory Council. Peter has expanded GS1’s role to serve many sectors of the New Zealand economy, including fast moving consumer goods, DIY/hardware, healthcare, agribusiness, government and cross-border trade. Peter’s other roles include chair of the Victoria University Business School, member of the government’s Standards Approval Board and director of Ako Aotearoa.

Before joining GS1, Peter worked in senior roles at KPMG Consulting, Standards New Zealand and Apple Computer NZ. He has served as a senior lecturer in IT marketing at Victoria University of Wellington & an adjunct professor in Information Systems & Computing at Unitec.